My attempt at flash fiction: This was an assignment submission I did during the Biko Zulu Master Class for Creative writing back in May. Feel free to rate this and drop your comments; i’ll appreciate

Her tears could no longer flow. Her body had tired of the despondency. But Letty still lied on her bed; body perfectly still. She stared hard at the slightly discolored gypsum ceiling above, willing her soul away; wishing she could disappear from the earth. Get sucked into some mysterious black hole or better still, get abducted by those grimy green aliens she saw in movies. She knew they didn’t exist but she let her mind wander; any distraction that could detach her from her sordidness was welcome. If she had enough money, she’d have packed her bags and headed to some corner of the world where nobody knew her. Then maybe she could salvage whatever little was left of her soul and possibly, start all over again.

It had been exactly 14 days since she last stepped out of her house. The whole place was shrouded with darkness. Mustiness lingered in the air; it smelt of death and decay; crushed hopes and dreams.

Her body felt limp. She finally forced herself to get up. Her bones were weak. She couldn’t remember the last time she ate, neither was she hungry.  Those two weeks, punctuated by moments of fleeting anger where she would hurl whatever she was holding at  the wall then suddenly burst into tears and cry her heart out, were the longest she had ever experienced. She had contemplated taking her own life, but it wasn’t worth it, she reassured herself. Maybe it was her own cowardice that saved her.

Whatever the case, she had finally mustered the courage to fish herself out of the slump of dark emotions she’d fallen into. Enough tears had been shed.  She would weep no more. He wasn’t worth it. She deserved better.

And with a spirit and energy borne of indifference, she went about cleaning her house. Picking the clothes that were strewn all over the floor; scrubbing the scales off the grouting between the bathroom ceramic tiles like her life depended on it; buffing the glass windows. Four hours later, her house was sparkling, literally.  Her body felt lighter, her mind was clearer. Cleaning had always had that magical effect on her. It was her drug.

A wry smile crept onto her face. She knew exactly she would do; every detail of her initially sketchy vengeance plan had fallen into place as she cleaned. She smiled again; that Cruela D’Eville kind of smile. It was perfect. No one would ever know.

She needed to make some few phone calls.  With a newfound joyful gait, she scurried to go find the handbag she’d last left it in.

The wedding was by all means beautiful. The heavens shone in their favour, the colours blended perfectly. It would have been their wedding. It surprised her that she did not feel any sort of bitterness, any sting. She just sat there smiling; looking at the man that she had shared 10 years of her life with proclaiming his undying love for another woman. A woman he had met at bar less than 2 months ago.  The bile she felt when he told her it was over, without a single trace of “I’m sorry” in his voice.

Anyway there was no need reminiscing the past. Her victory would come. Soon… 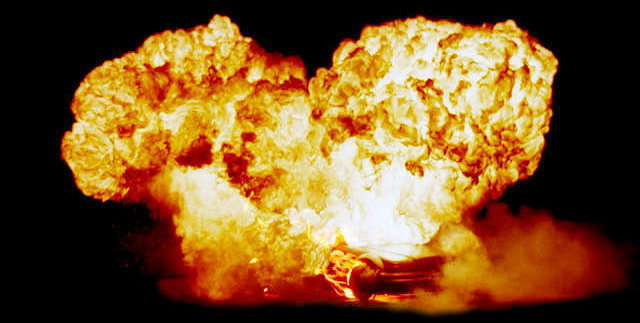